Visit My Help Desk site for any support needs! 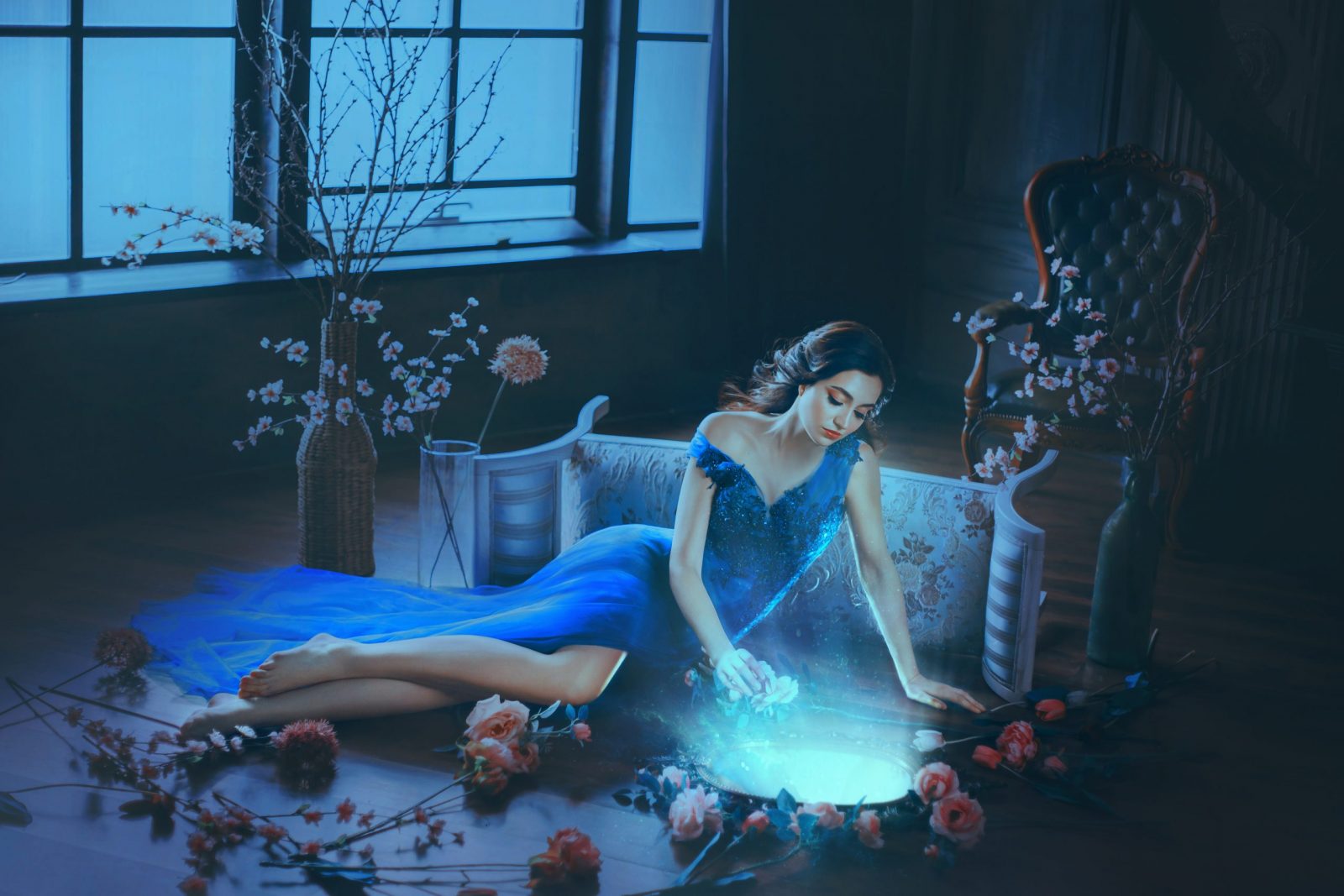 READ WITH AN OPEN MIND

I’m writing this, partly because I think it’s incredibly interesting, but also because I’ve been meaning to write down all of the details for a long time.

My very first hypnosis experience was not only profound, but life changing. Even though it took place in either 1998 or 1999, I can remember the details as if it happened yesterday.

I found Jack, the hypnotist, in a yellow pages advertisement, which listed past life regression as one of his specialties. I was actually looking for my Dad. I had recently read a book by Carol Bowman, who listed case after case where clients (hers and others) would heal from a physical issue or overcome an unusual fear after experiencing a past life regression. One of the examples was asthma, which my Dad has suffered from, for decades.

I made an appointment for my Dad, and decided to schedule one for myself, just for fun. Jack made house calls, which was perfect.

My Dad went first and it didn’t go so well. I have no idea what happened in his session, other than the fact that Jack got him into trance, my Dad started to see something that freaked him out, and he came out of hypnosis, refusing to cooperate any further. He hasn’t told my mother, nor Jack (who later became my boss and best friend) I have no idea what he saw, but I have no doubt if he had explored it, he would have healed from it.

Then it was my turn. I was filled with doubts, like “What if I can’t be hypnotized”….. “does this really work”, “what if nothing happens”. I was such a typical first timer, that I laugh about it now.
Jack induced hypnosis, and I felt very dreamy. Images of my childhood were coming up very easily and clearly. Then it was time to move further back – back to the event in most need of healing.

BACK INTO THE PAST

Everything that I’m about to describe is how I saw it or experienced it. Some things don’t seem completely historically accurate, or perhaps, I just haven’t found them yet.

I found myself on a street – the type of street that you typically think of in Europe. I was on pavement with buildings, shop fronts, and apartments on my immediately left. To my right, was the street, which was made of cobble stone, or what looked like bricks with rounded edges. Across the street were more buildings, shop fronts, and apartments. The street seems to be pretty long, but as I was walking, I could tell that the street would make a very slight angle to the right further up ahead.

My apartment was on the left. I opened the door, and once inside, there was a large wooden staircase immediately facing me. The bannister was rounded, a bit ornate, and appeared to be made out of a heavy, dark wood.

I climbed the stairs with my right hand holding the banister. When I reached the landing, the stairs ended and I had to turn to the right and walk along a narrow walk area. The banister railing kept you from falling back down the stairs, and if I had kept walking, I would have reached the area on the right where the staircase would pick back up again to reach the next floor up.  (CLARIFICATION EDIT:  When you walk up the stairs, it’s as if you take a U-Turn towards the right… I didn’t describe that very well)

My apartment was on this floor. I opened my apartment door, and saw how poor we were. Immediately walking inside, there was a mattress on the floor, as if the bedroom and living room were one open space. To my left, was the kitchen. I remember looking inside the sink, which was chipped – you could see the black showing, so the sink must have been made out of porcelain.

This is the part that’s going to be difficult to type out and describe. After all these years, I still cry.

Men stormed into our apartment and forced us outside. It was myself, my husband (who I felt was named Frank), and our daughter. We were wearing heavy coats, possibly made from wool, or at least they appeared that way. The entire street was also being pulled from their apartments and taken to the street as well.

The men, who were dragging the families from their homes, were wearing a uniform. I’m not sure if they were police or soldiers. Some of the men had a long nightstick – much longer than what we see police using in the US – it was probably 3 feet long. The men had black shiny boots, but the rest of their uniform is vague. I know they had a belt around what looked like a coat. Families were beaten in the street and handled roughly. It was terrifying and I felt every bit of that terror.

There was a “truck” being loaded up with people. The back of the truck was an open bed made out of wood. It was about chest high on an average adult, because I could see the heads of the people sticking up over the tops of the wood slats. The wood slats were wide – maybe 8-10 inches wide, and there was about an inch or two of space in-between each piece of wood. The “truck”, though, was being pulled by 2 horses, so it wasn’t truly a truck.

As I’m describing this to Jack, I’m crying, almost inconsolably. I felt the terror, yet remained in hypnosis and I continued to see the scene from my past.

We were not loaded into the truck, but were forced to “march” down the street. There were probably hundreds of us, all walking towards the end of the street.

A STREET WITH NO END

At this point, I couldn’t go any further. I was walking down the street and my mind refused to show me any more. Jack tried several techniques, but nothing.  I just could not find out what happened next in the street.

The next thing I know, I’m floating above and looking down. I saw an empty concentration camp, which I believe was just a symbol. I heard within my mind the words, “I wasn’t there”. I didn’t go there. I didn’t make it there. I must have been killed prior to making it to the camp.

The camp I saw had several rectangular buildings, which formed a grid. The windows seemed to be square, rather than rectangle, and there were wooden bunk beds inside. I even saw a water pump not far from the buildings.

Jack and I both walked out of the bedroom pale and unable to speak. My parents immediately wanted to know what happened, but neither Jack, nor I could talk about it. I was in shock and feeling terrible emotional pain. I had to leave – just couldn’t deal with it. I got in my car and headed home.

As I was driving, I was wondering what my name was – I felt like my husband’s name was Frank, but what was my name? Instantly, and I do mean instantly, I heard “Isabel Murkoff”. I knew that there were 2 dots above the “u” in Murkoff. I had never heard that name before in my life. I didn’t even know if it was real, but that’s definitely what I heard.

Ever since that day, I have been researching. Where was I? What country was that? I am ashamed to admit that I have never cared for history nor geography prior to my regression, so I had no clue. I assumed Germany. I started looking at as many photos as I could, but nothing looked right.

Then I saw Warsaw photos and it looked a lot like my regression. But I have no idea. I don’t know if that’s right.

I was texting back and forth with my boyfriend a couple of years ago and telling him about my regression, and he said “That sounds just like a scene from Schindler’s List.”. That’s a movie I have NEVER seen. Even to this day. There’s no way I’m watching that movie. HELL NO. When I was a kid, if anything holocaust would come on TV, I would leave the room. I never thought anything of it until after the regression. It’s just one of those topics that I have trouble watching.

I started looking on Youtube for some video clips of Schindler’s List and found something!! The scene began with a date: March 13th, 1943. March 13th is MY BIRTHDAY!! I started crying immediately before anything even happened. I died on a date, which is now my birthday!

I watched as people were taken from their homes and brought into the street. It wasn’t identical, but it was the closest thing I’ve seen that looks like what I saw. After watching the video clip, I was once again inconsolable. The emotions were just overwhelming.

This is the video:

I’ve had other regressions, but I never go back there, and it’s not for lack of trying… I’m not actively searching, but someday I will continue the search. I’d even like to visit Krakow to see if it feels and looks familiar. What if there’s a long street with buildings that curves slightly at the end? Does that exist?

Was any of this real? I don’t know. All I know is that I didn’t create the images that I saw. I also know that my emotional response was instantly profound and uncontrollable. Bang! I was right in the middle of it. That’s the only way I can describe it.

I have so many questions, and one day, I hope to have answers. Until then, the search continues. 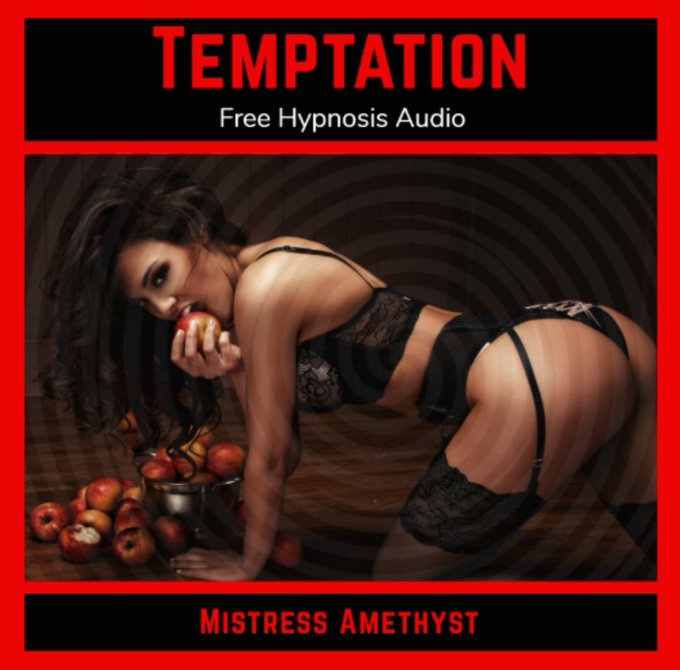