Have you ever come across a YouTube video of somebody whispering very quietly into the camera? Sometimes they do nothing else, except for very mundane tasks, like stirring a glass of water. Other times, they put on a role and speak into the camera as if you, the viewer, is in the room with them.

I know, it can seem a little weird when you see it for the first time. But what you’re witnessing is a proven hypnosis technique and popular online phenomenon known as ASMR.

ASMR has surged in popularity over the past few years. Many find the technique unexpectedly fascinating, relaxing and even arousing. More than just a fad, ASMR has several proven benefits, as well as practical applications in hypnosis that can aid your journey to trance.

But let’s back up a minute. If you’ve been wondering “what is ASMR,” here’s what you need to know and how it works.

Okay, so what is ASMR?

ASMR is short for autonomous sensory meridian response. It’s a physical response, often felt as a tingling sensation, that is typically triggered by cues such as whispering, massaging the scalp or audible sounds, such as paper being slowly torn.

More officially speaking, WebMD defines ASMR as a “tingling sensation in your head and neck after triggers like repetitive movements or whispering. Most people describe the tingling as very relaxing, even pleasurable.”

Unlike the sensation of “chills” (like you might feel all over your body when someone scratches their nails on a chalkboard), ASMR is a more targeted, sensual feeling. The tingling is typically felt in your head and neck, sometimes traveling to your arms and legs with a pulsating sensation.

The unique tingling sensation is why some people even refer to ASMR as a “brain orgasm.”

Quiet whispering is one of the most common examples of ASMR triggers. But actually there are numerous types of triggers that can elicit the same pleasure sensation.

Here are some other common examples:

ASMR is not just limited to sound, either. It can be triggered by smells, textures, sights and physical touch.

ASMR has increased in popularity over the past few years, particularly on YouTube, where there are now more than 13 million ASMR-related videos. The practice has become so mainstream that it was showcased in the 2019 Super Bowl ad for Michelob ULTRA starring Zoe Kravitz.

People use ASMR for a variety of reasons. Beyond just the satisfying sensation it provides, ASMR can deliver several benefits:

Try it for yourself

Ready for a taste for ASMR? Browse my collection of ASMR tracks and discover your own pleasure triggers!

No trackback or pingback available for this article.

How to Break through Hypnotic Resistance

What do you do when you’re resistant to hypnosis, whether consciously or subconsciously? In a previous […]

I always say that each person experiences hypnosis a little differently, and that’s how it should […]

I’m Taking The Leap… The decision is made, and I’m ready to take the leap off […] 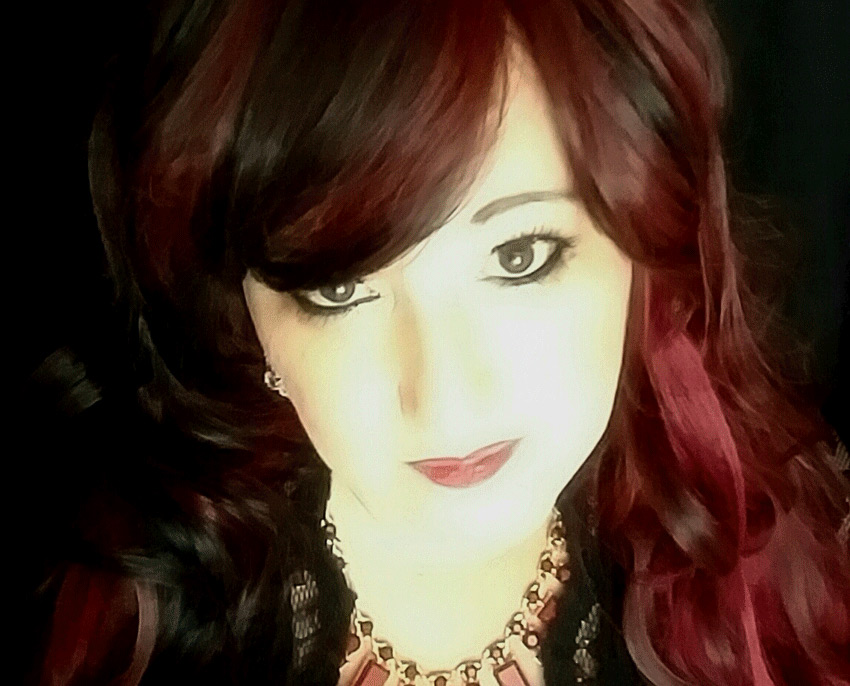 When To E-mail Me Or Use The Contact Me Form

If you find yourself in one of these situations, you may use the Contact Me form or e-mail me at Mistress@DeepSurrender.com

When To Use Niteflirt Chat Instead!


Etc the please use Niteflirt Chat. I am in the US Eastern Time Zone.

Many common questions are answered on my FAQ BLOG

If you are looking for file recommendations, you must submit a tribute so that I know you are serious about your inquiry. All recommendation requests submitted without a tribute will be ignored.